Sponsored by Achieve Life Sciences, the ORCA Program is a series of clinical trials to advance the development and commercial availability of cytisinicline.

Cytisinicline (cytisine) is an established 25-day smoking cessation treatment that has been approved and marketed in Central and Eastern Europe by Sopharma AD for over 20 years. It is estimated that over 20 million people have used cytisinicline to help treat nicotine addiction, including over 2,000 patients in investigator-conducted, Phase 3 clinical trials in Europe and New Zealand. Both trials were published in the New England Journal of Medicine in September 2011 and December 2014, respectively.

Cytisinicline is a naturally occurring, plant-based alkaloid from the seeds of the Laburnum anagyroides plant. It is structurally similar to nicotine and has a well-defined, dual-acting mechanism of action that is both agonistic and antagonistic. It is believed to aid in smoking cessation by interacting with nicotine receptors in the brain by reducing the severity of nicotine withdrawal symptoms through agonistic binding to nicotine receptors and by reducing the reward and satisfaction associated with smoking through antagonistic properties. 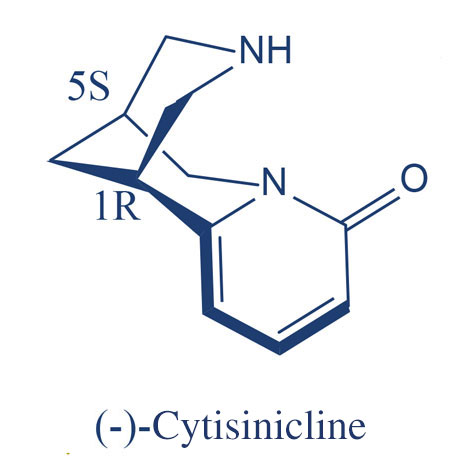 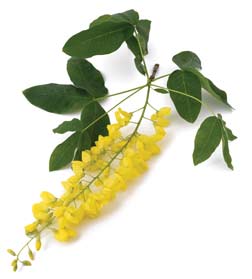